WIND, one of the leading companies of OWIC, officially opened a new cable storage facility in Eemshaven.

The Eemshaven storage facility is situated at the Sealane terminal in the Emmahaven. Due to its favourable location Eemshaven is considered an important regional maritime hub for the renewable energy. In Eemshaven WIND will deliver the same service and operational excellence as our clients are used to receive in WIND’s other worldwide cable storage facilities.

Sealane Terminals BV Sales manager Jorn Verburg comments: “Sealane Terminals BV is delighted and proud that WIND has decided to choose our terminal as their new facility in Eemshaven. This development confirms the intention to build a steady and long-term cooperation between both our companies’’.

WIND CEO Tom Nooij comments: “Eemshaven will be an extension of our cable repair yard in Velsen where we will mainly focus on intermediate project storage for the Northern Europe OWF projects. Having co-operated with Sealane Terminals BV previously on cable projects in Eemshaven, we are delighted to strengthen the relationship between the companies and looking forward for a long and successful cooperation’’. 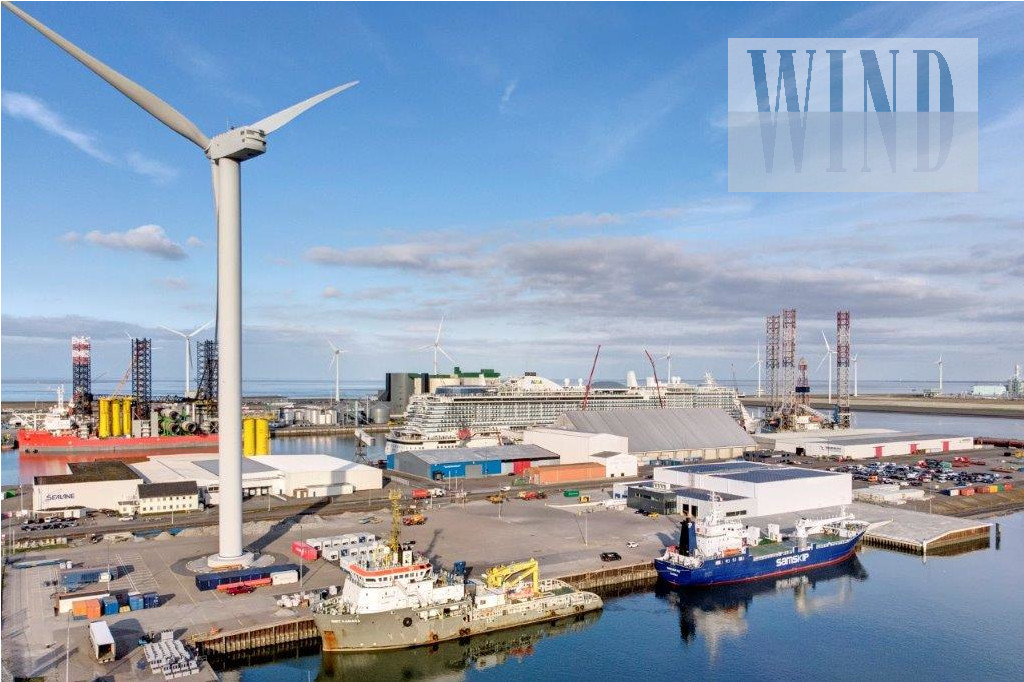